Households waste £12bn worth of food and drink

UK householders throw away £12 billion worth of food and drink that could have been consumed every year, according to new figurers from the Waste & Resources Action Programme.

Latest data shows that 1.8 million tonnes of food and drink from households end up in sewers, of which some 1.5 million tonnes of waste, valued at £2.7 billion, could have been avoided through better storage or planning.

WRAP head of consumer campaigns Doreen McIntyre told us: “These are still big challenges and it is not that simple to try and get people to change their behaviours overnight. It will be a long time before we solve the problem.”

She said that the new figures compiled by WRAP will help people realise how much money they waste on food and drink not consumed.

Since launching in November 2007, WRAP’s Love Food Hate Waste campaign has helped around 2.1 million homes to take steps to cut back on the amount of food they throw away, resulting in a reduction of £162,000 tonnes of greenhouse gases being emitted.
WRAP’s objective is to reduce household food waste being sent to landfill by 250,000 tonnes by March 2011. It is currently conducting new research that will identify the amount of meat and fish and its associated packaging which ends up as waste in the UK retail supply.

WRAP figures on the amount of waste down the plughole every year: 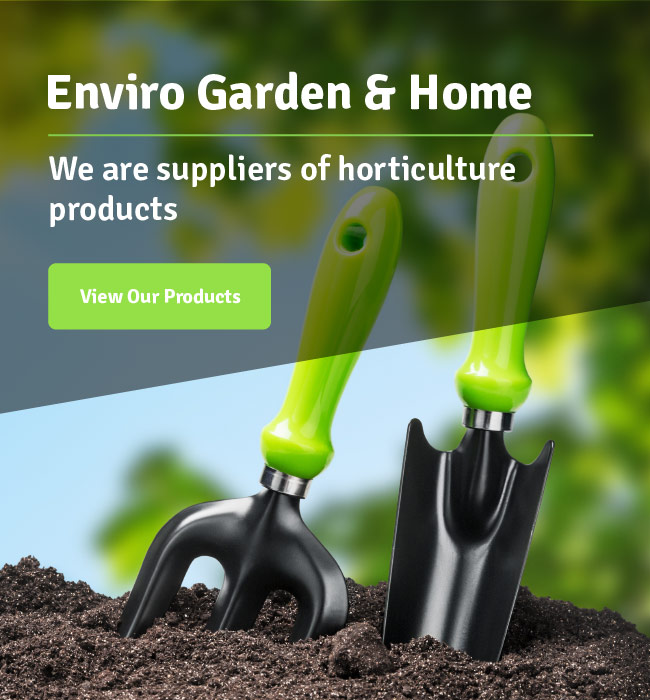